Exclusively Created For Executives, Business Owners, and Leaders Who Need To Manage Their Teams More Effectively

One Daily Lesson is All It Takes to Dramatically Increase Productivity, Communication, and Overall Results

In Learning To Lead, you'll discover 50 top leadership lessons that you won't learn in school... The only way you learn these things is by working in the trenches, with teams of all sizes, succeeding and failing together, and very simply... Living to tell about it!

Through reflective analysis and answering some very daunting questions about what it takes to lead teams to greatness, I offer some lessons that'll help you lead, learn and grow.

In Learning To Lead, you will find: 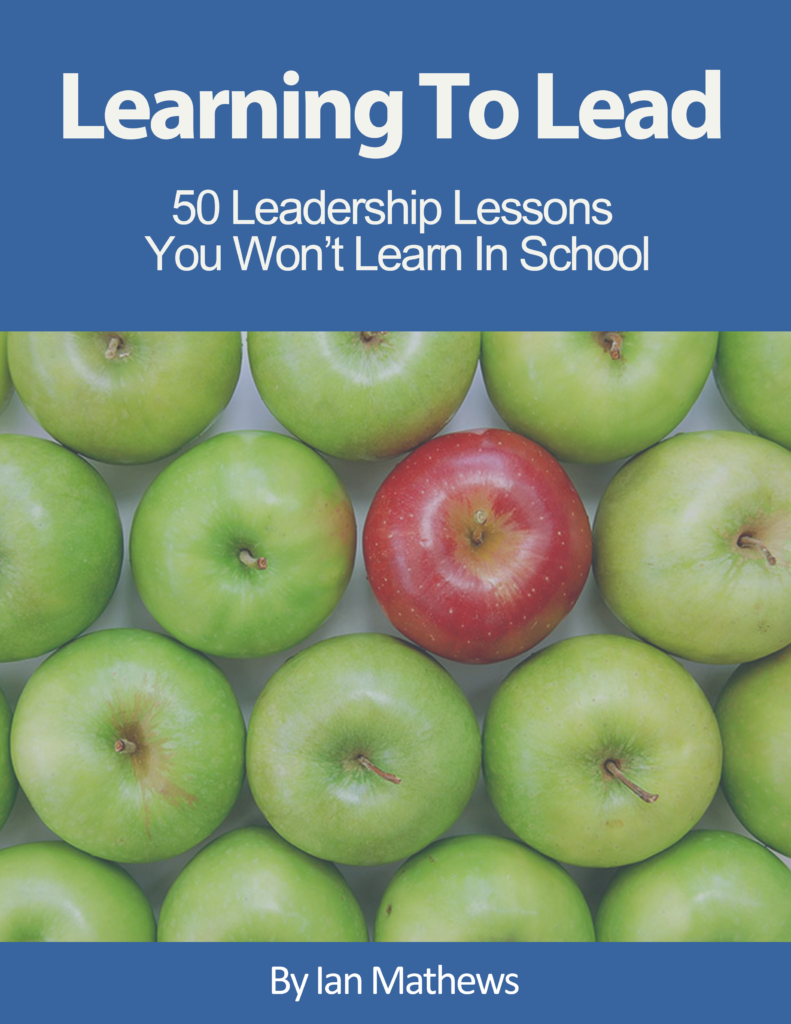 FREE For A Limited Time!

Please Enter Your Email Address Below To Receive The Ebook!

Please Enter Your Email Address Below To Receive The eBook!

How do we learn from a book?

Dale Carnegie wrote a story of a dinner party where he knew nobody except the host. Fascinated by how much people cared about themselves, he resolved to spend an entire evening asking questions of every stranger he met. He didn’t just ask questions. Carnegie responded enthusiastically, looked them in the eye, smiled and followed up with more questions.

For hours, he worked the room and found that no one reciprocated. The guests were perfectly content with talking about themselves. The next day, the host of the party called Carnegie to tell him that he was the hit of the party. Many guests made a point to talk about how fascinating a person he was, even though he never told them one thing about himself. In one short story, Carnegie made a lasting impression on me.

I still think of that story when I attend an event with few personal connections. I spent hours every year asking new hires personal questions to help them feel comfortable. It wasn’t just Carnegie.

I learned about second chances from a Jack Welch story in which he blew up a plastic factory. Ford CEO, Alan Mullaly, taught me about psychological safety when he wrote about clapping for an executive who publicly admitted a severe failure. Peter Drucker taught me about delegation with a story of a subordinate who called to check up on him on a Saturday, while Drucker was doing his direct report’s work!

I’ve read 300-page business books and couldn’t tell you one takeaway. So often, these tomes are filled with academia, minutia and platitudes. In Learning To Lead, I offer only short stories that might stick with you for a career. Each quirky story is meant to deliver a simple message. Often, I am the butt of the joke in the tale. The bulk of what I’ve learned in business derived from bone-headed mistakes. I hope to share as many as possible to save you from the same fate.

This book is not meant to be read all the way through. Each lesson stands on its own and might not have anything to do with the lesson that follows it. Read one page in the morning before work or skip around until you find one that fits a challenge you are facing.

When a book can tell a story that changes your habits, it is magical. I hope you find a few in this collection that do the same for you.

Get Your Copy Today! 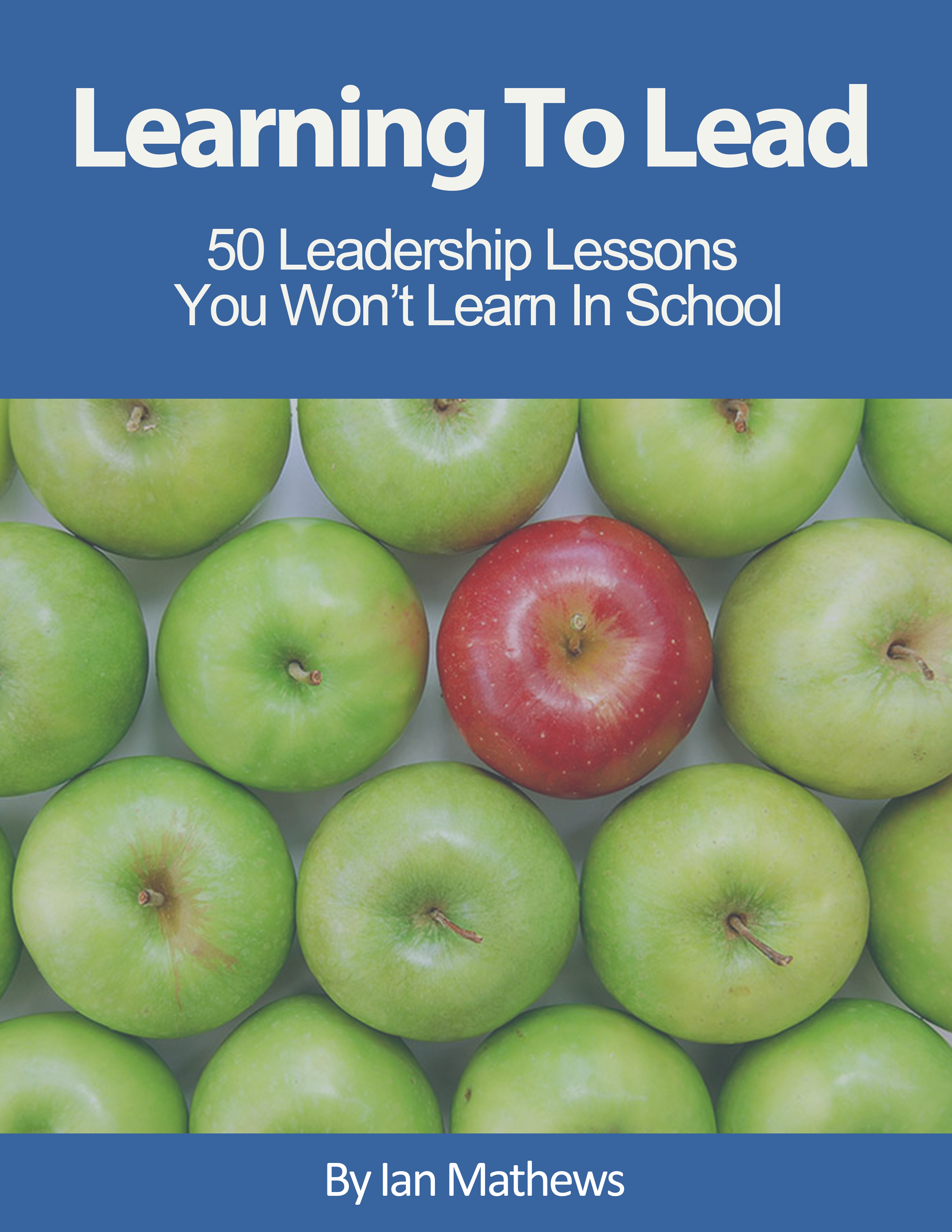 In Learning To Lead, You Will Find:

Please Enter Your Email Address Below To Receive The eBook!

Since 2001, I’ve hired, promoted and coached several hundred executives, managers, and supervisors. I worked for two decades as an executive with two different Fortune 500 companies.

I am married to an incredible girl who keeps me grounded. Together, we live in Virginia raising two cool kids who have single-handedly contributed to my greying hair.

We travel the world when we can but spend more time on local baseball and soccer fields. I love to coach youth sports, cook a mean omelet, alternate between Motown, country and hip-hop music, and proudly root for the very sad professional sports teams from Detroit. 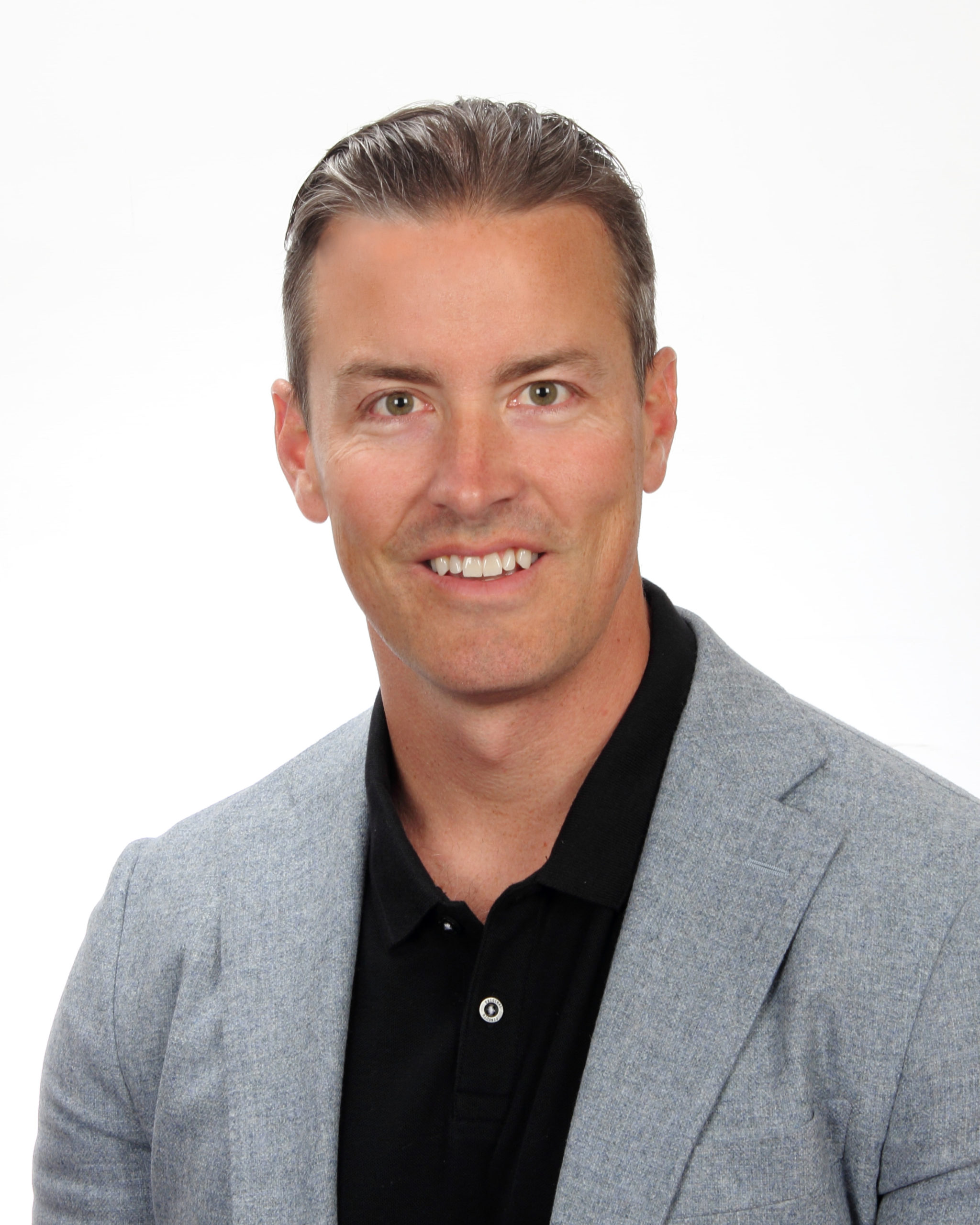